Smart Services for Cities and Municipalities

How public administration offices and medical offices can help digital

Mr. Essmann, the coronavirus crisis is having an impact on the work in public administration offices as well as on businesses. In many places, public opening hours have been massively restricted. Is this not a signal that the time has come to launch at last the long-postponed digitalization measures?

At the very least, it is now becoming clear that the Online Access Act (OZG), which requires that all administrative services be made available to citizens online as well, is not a bothersome annoyance, but an effective instrument to ensure a functioning administration during crises. If e-government – including laptops and VPN access for employees – were implemented throughout government offices, there would be no backlog of tasks. In Estonia, you are required to appear in person solely for weddings, divorces, and house purchases; all other applications can be submitted and processed via the internet.

However, I don't recommend madly creating fast and simple solutions now, such as putting a rushed web interface for forms and applications online. If you want to provide an interface, you should take the time to consider what other interfaces will be connected later (within the meaning of the OZG, for example) and take this into account from the very beginning of the implementation. Otherwise, the government office will just have to go through the whole process again, from the beginning, of implementing concepts and configurations at a later date. Besides costing money, employees will require new training programs.

Exactly; I would like to see more concrete offers of help on the municipalities’ websites – for example, along the lines of an organized citizen participation platform. Such a platform could be home to cooperative efforts between delivery services and supermarkets and other shops as well as other uses. Or placement platforms for seasonal workers and other services or mobility services that are in demand. Bundled presentations on official websites would offer citizens both transparency and security as they could be sure they were dealing with reputable service providers. Furthermore, anything that works well can later be transferred to larger smart city platforms. Before initiating any such activities, however, public administration officials should give some thought to goals and strategies so that the services are designed for flexibility and versatility from the outset.

What other innovations are expedient in the current phase?

Telemedicine is an important topic here! Even now, far too few medical offices offer this. They could secure better protection from possible infections for their patients as well as their own staff while still providing personal consultations during office hours. This would be especially helpful in rural areas.

Most of the time, however, the medical offices are left to fend for themselves during the organization of their infrastructure. The systems, most of them proprietary, are poorly interconnected. Although there are initiatives by the German states to expand telemedicine into full coverage, progress is far too slow. Yet we don’t necessarily need to wait patiently for this to happen.

Why not offer patient consultations via a secure audiovisual chat tool – Microsoft Teams, WebEx, HangOut, or Skype, for instance? There are good security concepts to ensure the security of the transmission of personal data with these tools. With the help of sensors such as smart wearables, it would at least be possible to monitor the vital functions of people with light to moderate illnesses and discuss required actions. Or to issue prescriptions online and include pharmacies in the use case. Medical office staff would need to familiarize patients with the telemedicine service and train them in its operation.

Couldn’t smart applications generally do more to support the fight against the coronavirus?

This is already happening in Germany to some extent. The Robert Koch Institute recently presented an application for the collection (on a voluntary basis) of vital data in encrypted form from fitness wristbands and smart watches with the objective of detecting symptoms at an early stage and obtaining data on the spread of infections. In addition, there is still an ongoing discussion about an app that uses Bluetooth or GPS to send a notification when someone has had contact with people who have tested positive for coronavirus.

There are many other use cases, but they are generally viewed very critically because of the specific data they require, even though we otherwise transmit this information to Google or Apple freely and voluntarily. A combination of cell phone and car data (using the SIM card in the car, for example) would also make it easier to trace chains of infection. Theoretically, it is also possible to monitor compliance with restrictions on leaving home, but that would take us quite a long way down the road towards a surveillance state. 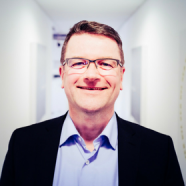 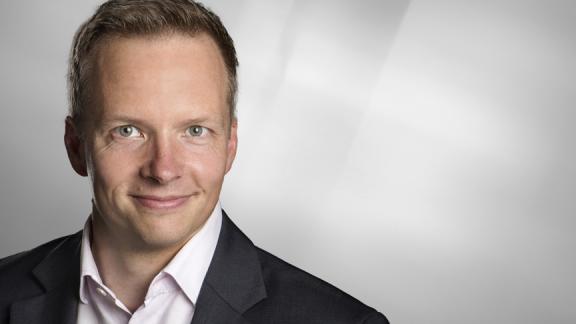 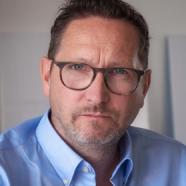 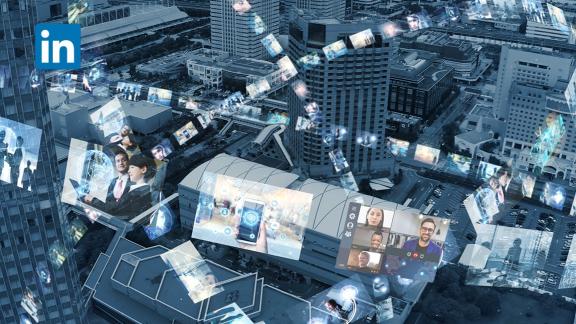 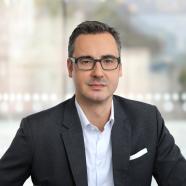