The challenges that have to be mastered with regard to cybersecurity are increasing continuously and almost daily. Attacks are becoming more and more diverse and expensive. In 2018, the global costs of cybercrime were estimated at 485 billion euros, which corresponds to around one percent of the global gross domestic product. Investments in security measures are also rising rapidly. While they stood at 100 billion euros in 2017, an increase of up to 13 percent is expected by 2020. Several developments are currently influencing network security. Attacks are becoming increasingly sophisticated and cyber criminals are taking advantage of the boundlessness and the often unclear question about the legal space of the Internet. They no longer aim only at data, but also track the falsification of our sources of information (e.g. sensors or media). Modern digital business models on a global scale are increasingly shifting to the cloud and increasingly acting via the technological networking of the entire work process. This increases the potential area of attack in the network.

In a new opinion paper, a Detecon team led by Matthias Gruber, Andrea Tribelhorn and Dr. Aubrey Schmidt has taken a close look at the latest developments in cybersecurity. 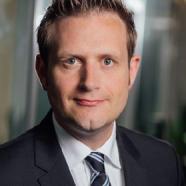 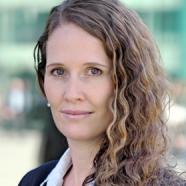 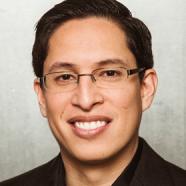